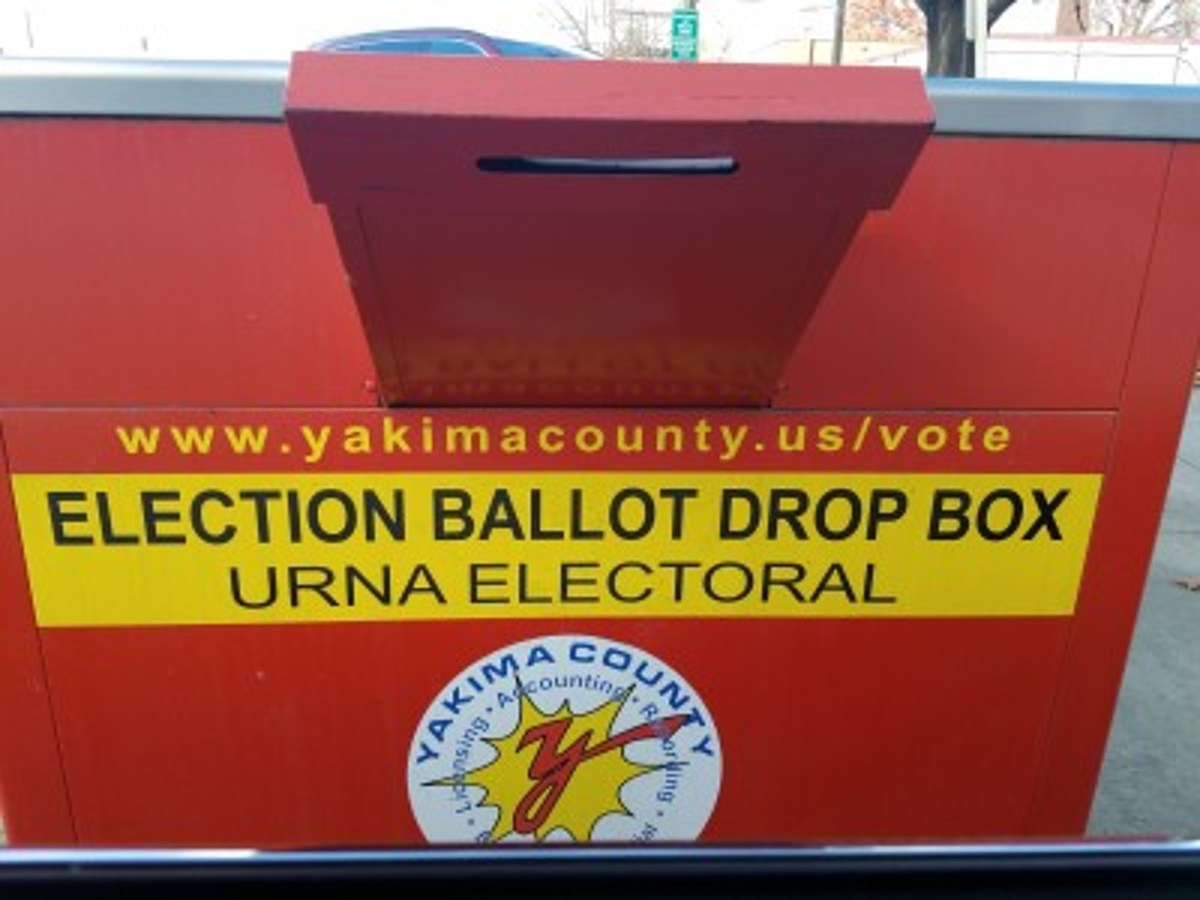 Today’s interview is with Yakima businessman Mark Shervey, who owns the MAK Daddy Coffee Roaster in downtown Yakima. Shervey is running for the seat of District #4, currently headed by Dr. Kay Funk, a one-term councillor, who has chosen not to run again.

Describing himself as a compassionate conservative, Shervey says he believes in smaller government overall but recognizes the city’s responsibility to keep everyone healthy and safe.

He says he’s running for office after seeing what he calls the lack of success or progress on a variety of issues through the past few councils. He cites crime, homelessness, traffic and an uninviting business process as reasons for a career.

Shervey says he sees Yakima’s business potential downtown, but someone needs to do something to make the area more welcoming.

On the subject of Covid protocols, Shervey says mandates are an example of government hyperbole.

He supports the idea that citizens can vote on critical issues, like the ballot initiative calling for a decision on a city-sponsored future potential income tax. He is opposed to such a tax, believing that expanding the business community and raising the tax base is a way to raise more funds.

Here’s our interview with Mark Shervey, the 4th Circuit candidate for city council.

LOOK: Which important laws were passed in the year you were born?

The data for this list comes from trusted online sources and news outlets. Read on to find out what major law was passed the year you were born, and learn its name, vote count (if relevant), and its impact and importance.