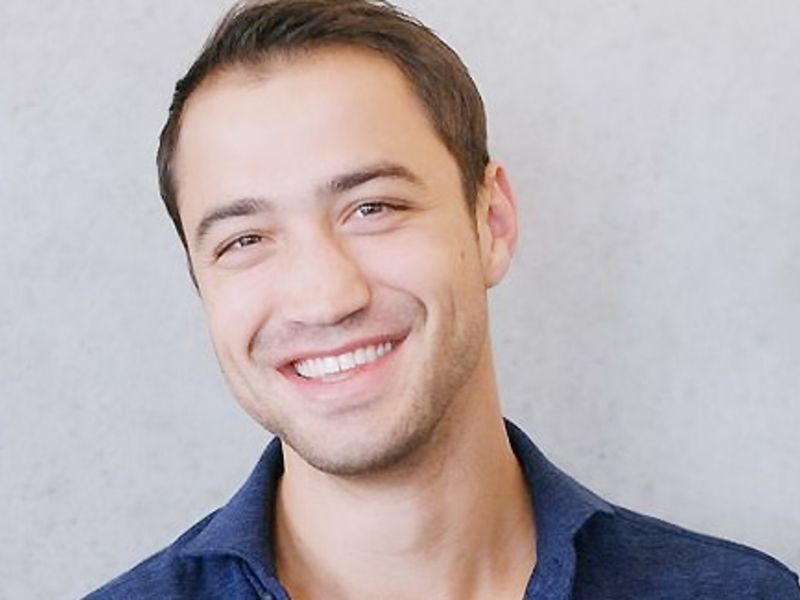 Esipov said Nova Credit’s founders recognized that many international students were hampered by a lack of U.S. credit history while attending graduate school at Stanford. Even foreign banks doing business in the US may have trouble lending to their citizens using credit information from their home countries.

Nova Credit helps immigrants transfer their “reliable financial identity” from overseas by calculating a US credit score based on information collected from credit bureaus in other countries that collect similar data. The end result “looks and feels like a regular credit report,” Esipov said.

While Nova Credit is new to auto loans, it has been providing international data for financing like student loans and credit cards for years.

Nova Credit’s product has enabled lenders to automate decision making for these international borrowers. And borrowers can lock in rates that “represent their true credit risk,” he said.

The Census Bureau estimated last year the number of immigrants in the US would increase to nearly 54 million by 2030, compared to 40 million in 2010. And immigration will replace births as the main driver of population growth by 2030, the agency estimates.

Esipov called not lending to immigrants “a strategy designed to lose market share over time” given America’s changing demographics.