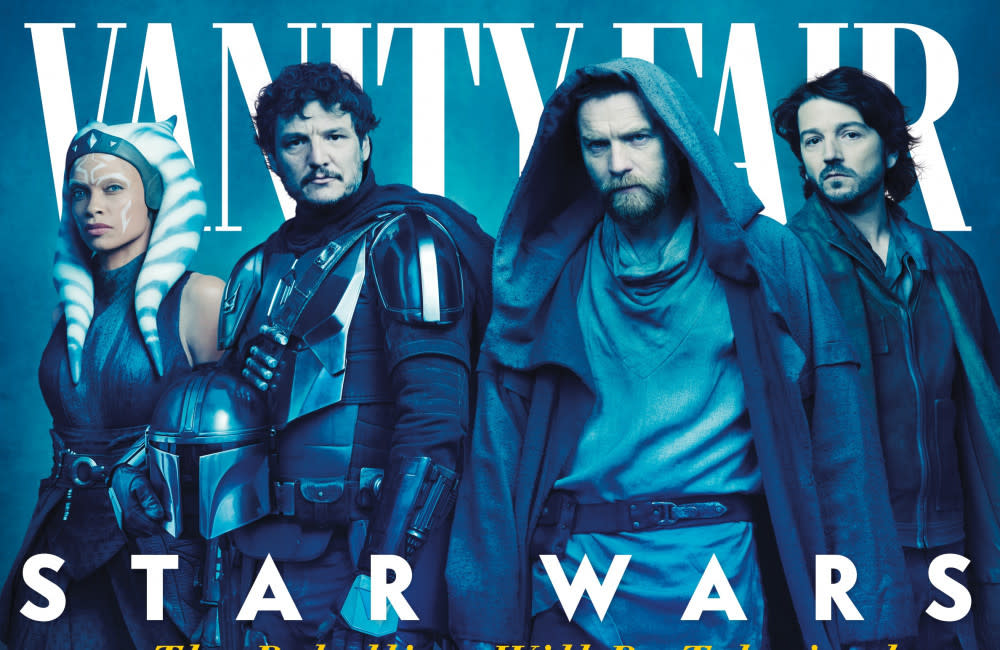 TV was an “organic” development for the Star Wars franchise

Star Wars’ move to television was an “organic” development for the franchise.

Kathleen Kennedy, the president of Lucasfilm, thinks their adventure in shows on Disney Plus – which started with hits like “The Mandalorian” and now includes many more, like the upcoming “Obi-Wan” and the “ Andor” yet unreleased. ‘ starring Gabriel Luna, reprising his ‘Rogue One’ character Cassian Andor – is a natural sequel to ‘Star Wars’ as franchise creator George Lucas was “serializing his storytelling”.

She told Vanity Fair magazine for their June cover story, “What’s unique about ‘Star Wars’ is that we’re a story, basically.” George was always dealing with episodes. Ironically, he was serializing his storytelling. He was influenced by ‘Flash Gordon’ and Saturday movie cliff-hangers. It all informed what the DNA of ‘Star Wars’ is, which is why I think it’s just organic that we made the transition to television.”

Ewan McGregor – who will reprise his role as Jedi Master Obi-Wan Kenobi in the upcoming series after first playing the role in the prequel trilogy released between 1999 and 2005 – joked that his 11-month-old son, Laurie “ was born into this massive “The Star Wars Family” while confirming rumors that his wife Mary Elizabeth Winstead is set to star alongside Rosario Dawson in the upcoming “Ahsoka” series.

The 51-year-old actor told the magazine: “My partner, Mary, is doing this ‘Star Wars’ series with Rosario and it’s about to start. Our little boy was born into this huge ‘Star Wars’ family. He either kiss him or really go the other way. I don’t know. Maybe he’ll become a Trekkie!”

Ewan is joined on the show by Hayden Christensen – who played Anakin Skywalker before turning to the dark side and becoming Darth Vader in previous films – and he spoke at length with showrunner Deborah Chow about “power and vulnerability” of the iconic villain.

The 41-year-old actor told the outlet, “He’s a character that has defined my life in so many ways. “I was originally hired to play a very specific part of this person’s life. Most of my work was with Anakin. And now I can come back and explore the character of Darth Vader. A lot of my conversations with Deborah were about wanting to convey that feeling of strength, but also about being imprisoned. There’s this power and this vulnerability, and I think it’s an interesting space to explore.”

Read the full “The Rebellion Will Be Televised” coverage by Anthony Breznican in the June issue of Vanity Fair and at VanityFair.com.