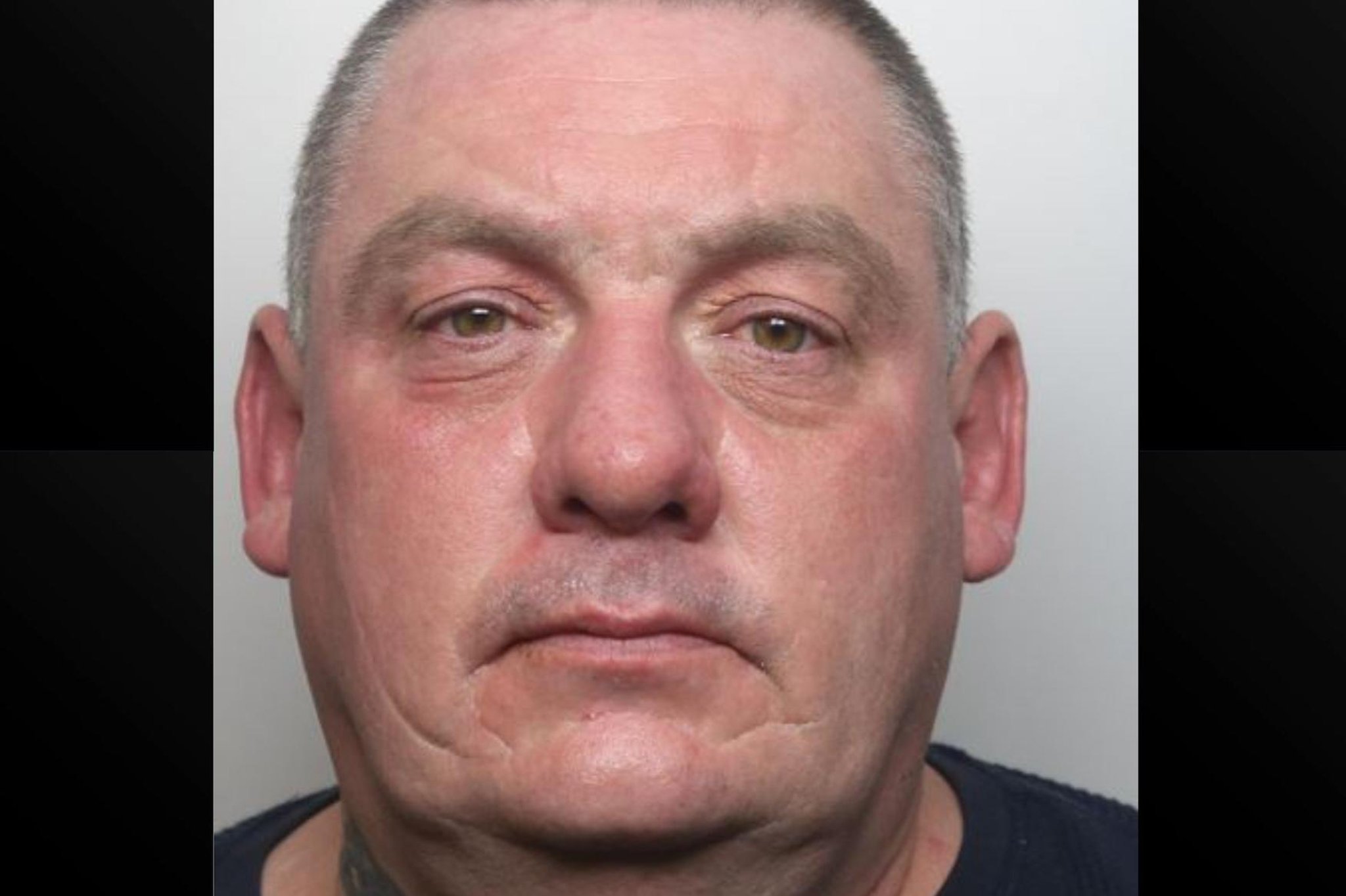 Thief jailed after stealing TV and jewelery in Northampton burglary

A burglar who ransacked a Northampton home to steal a television and jewelery has been jailed for three years and nine months.

Brian Debres, 50, forced his way into a bungalow on Rushmere Road in October 2020, damaging a lock and smashing a window in the process.

Once inside, he stole a television, decorative landline phone, jewelry box and handbags.

Register to our daily newsletter

The newsletter mute the noise

Debres – also known as Paul Bogle – was arrested the following day and later charged in connection with the burglary. A Crown Court judge sentenced him on Wednesday March 16 for the burglary and a second break-in at the Thames Valley police area while out on bail in November 2021.

Lead Investigator PC Tom Hollis of the Northamptonshire Police Burglary Squad said: ‘I welcome the sentence given to Debres as it means another burglar is on the streets and unable to steal property hard earned from our communities.

“Combating burglaries has been a real focus of this Force for some time now and more and more burglars are being put behind bars.

“That doesn’t mean we take our foot off the accelerator in any way.

“We remain as determined as ever to continue to make Northamptonshire as burglar-friendly as possible and to bring those who commit these crimes to justice.”

The Channel 4 initiative introduces students to the world of television