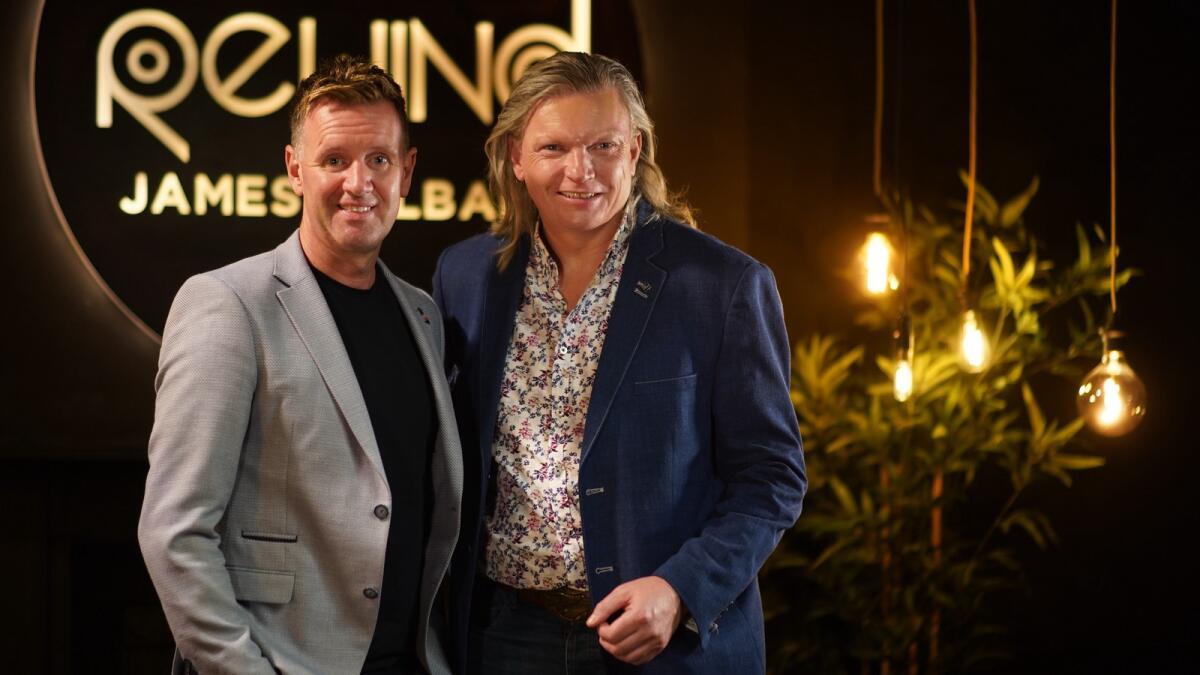 MAYO’S James Kilbane swaps the stage for the studio this month, as the celebrated Irish Christian, gospel, country and folk singer prepares for an all-new global debut as the host of an exciting new show on multi-television. -award winning Shalom World Television Network.

Premiering on Wednesday, August 17, REWIND with James Kilbane will showcase the musical, religious and life journeys of a host of special guests, while delving into difficult personal journeys and examining guests’ relationships with the life, music and faith.

The weekly REWIND series with James Kilbane will feature the real-life journeys of a stellar line-up of musicians from Ireland, the UK and Europe, with plans already in the works for a much more international guest list .

Originally slated to run for 12 weeks, the series has garnered huge interest and it is likely that the series will be extended for at least 12 more episodes. Currently, the network has an average monthly viewership of 12 million, with 18-35 year olds being the most popular age category.

Kicking off with a stunning show featuring the music, lyrics and thoughts of Athlone’s Brendan Shine, the 12-part series will begin on Wednesday at 9.30pm (Irish time). REWIND with James Kilbane can be viewed on the Shalom World television networks (Shalom World North America, Shalom World Europe, Shalom World Australia, Shalom World Asia-Africa and SW Prayer) on smart TVs and streaming devices such as Apple TV , Roku and Amazon. Television fire. It can also be viewed at shalomworld.org.

Each episode focuses on a single artist, and the series includes a host of big names from the secular world, as well as musical artists who practice the Christian faith and live Gospel values.

The concept of REWIND with James Kilbane was born many years ago, but Covid stopped progress in its tracks, and it’s only now that James has the opportunity to fulfill his hosting and presentation dreams. Over the past few years, Kilbane has worked with Shalom on a number of projects, including producing special Christmas episodes for the network, as well as Christmas music and Marian music videos.

Speaking before the first show aired, Tina Mary Sajiv, Programs Director of Shalom World, said: “We have worked with James for several years and have long shared a common vision of bringing together talented musical artists – not just artists. Catholic spheres, but also those who have contributed to the Christian music industry of various denominations, and those who have lived an exemplary life of faith. We are so excited to finally bring this project to fruition, and we are thrilled to see what the future holds with James, and even with REWIND.

James Kilbane echoed those sentiments: “It’s been a while to come but we’re all really excited to get the ball rolling on REWIND with James Kilbane. At first, we’re looking to the first 12 shows, and we’ve got some really amazing people in the mix, so I’m also really looking forward to what’s to come.

“I tried to imitate Gareth Bale on television”