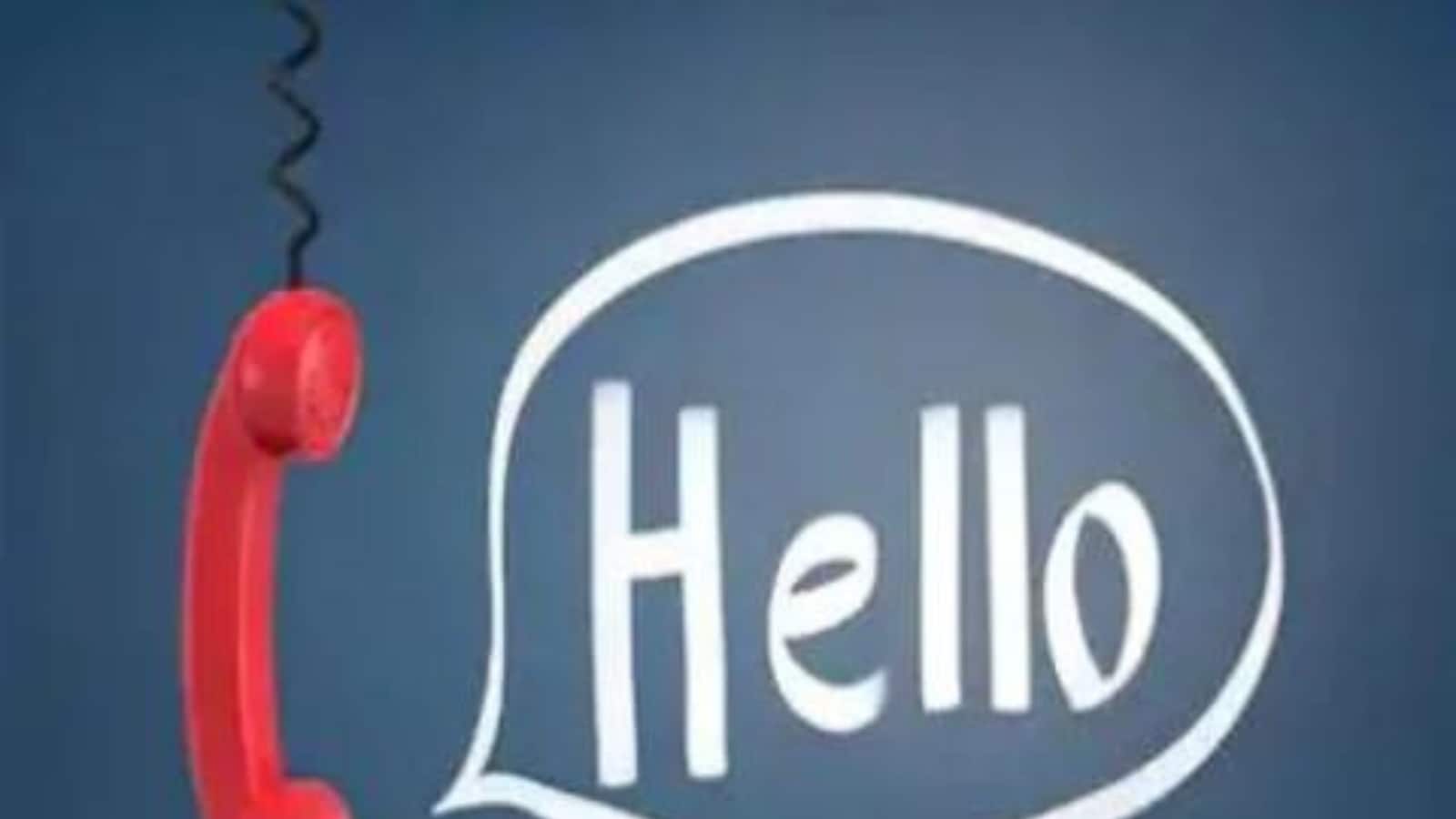 The Fascinating Story Behind the “Hello” Telephone Greeting

From entertainment and news to joining calls, you can do almost anything on a smartphone. But before the era of smartphones, there were phones on which you could only dial numbers. Saving contacts and accessing them was not possible.

However, if there’s one thing that’s remained common even as phones have evolved, it’s the word “hello”. The answer to that is also a hello from the other side. There is a special reason behind this greeting that people are not aware of.

The famous scientist and engineer Alexander Graham Bell invented the telephone. He introduced the world to a technology that helps us communicate over great distances without hassle. Today the world relies heavily on phone calls and communication has become so easy, all thanks to Graham Bell.

While Graham was the one who invented the telephone, Thomas Alva Edison, known for inventing the light bulb, coined the term “hello” as a greeting. According to a 1996 New York Times article, this was discovered through the efforts of Allen Koenigsberg, a professor at Brooklyn College with a passion for early phonographs and their history.

His five-year search led him to the unpublished letter written by Edison which he found in the archives of the American Telephone and Telegraph Company in lower Manhattan, New York, USA. The letter, dated August 15, 1877, asked Edison to address a problem to a certain TBA David, president of the Central District and Printing Telegraph Company in Pittsburgh. David was about to introduce the telephone to the city.

Edison envisioned the telephone to be just a business device with a permanently open line for parties at both ends. This configuration caused the problem – How would the other side know if a party wanted to talk? This was the question addressed by Edison in the letter. He wrote: “Friend David, I don’t think we will need a call bell as hello! can be heard at a distance of 10 to 20 feet. What do you think? EDISON”. When the first public exchange opened in New Haven on January 28, 1878, there were two greetings in a race to become the most popular. One was “hello” and the other was “what do we want?” Finally, “hello” won by the year 1880.

Samuel FB Morse gave the first public telegraph demonstration 178 years ago in Baltimore. The federal government was not impressed.