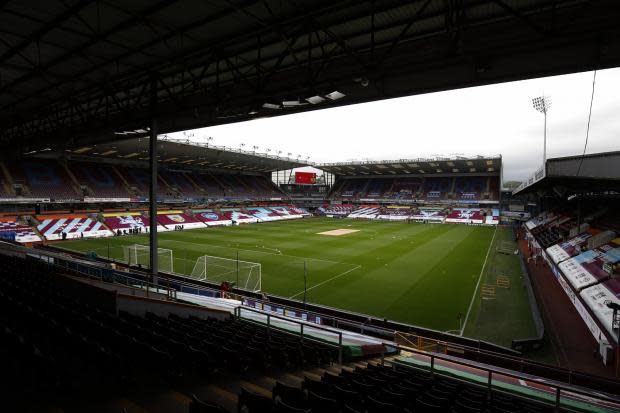 Rovers’ trip to Burnley has been moved due to TV coverage

Rovers’ trip to Burnley in the East Lancashire derby has been postponed due to TV coverage.

The match at Turf Moor was originally scheduled to take place on Saturday November 12, but will now take place a day later with a 12pm kick-off. It will be shown live on Sky Sports.

The fierce rivals haven’t met in the league since March 2016, although they did face off in the Carabao Cup the following season.

A new date has also been confirmed for Rovers’ trip to Wigan Athletic, which was initially postponed following the death of Queen Elizabeth II.

The match will now take place on Tuesday, October 11 with a 7.45pm kick-off at DW Stadium.

The Latics are currently 12th in the table as they aim to build on last season’s promotion from League One.

Meanwhile, Burnley’s trip to Sheffield United on Saturday November 5 will now start at 12.30pm. This change is also due to Sky Sports coverage.

The Blades top the Championship table, three points above second-placed Norwich City, having lost just one game so far.

Both Rovers and Burnley have had a promising start to the new campaign, sitting seventh and fourth in the table respectively after 10 games.

Or if you would like the Telegraph newspaper delivered to your door, contact our home delivery team or call us on 0800 953 0227