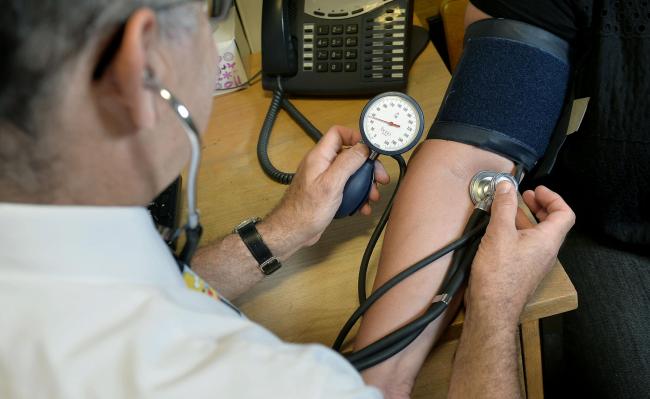 OUR readers have responded to the news that people have struggled to get an appointment with their GP recently.

Dr Abdul Mannan, of Hazelvalley Family Practice in Rossendale, said overworked doctors and systemic problems made worse by the pandemic are to blame for the lack of appointments.

Our readers have given their opinion on the article.

Sister Wendy said: “I have been trying to see my GP since August. Just get a phone call and tell him to send a photo in three times, then make an appointment with a consultant at the end of November!”

Khalid said: “I think in the age of digital technology the general surgery system should be abolished and all GPs should work in hospitals like other doctors do. Patient information should be used or transferred from doctors’ offices to national hospitals. This would save many billions of pounds a year and patient care will improve. ”

Tilly Lamp said: “Where is all the money Boris said would be invested in the NHS after Brexit does not appear to be the case.”

Judith Addison said: “I am grateful to this GP for his honesty in explaining the situation, but I think it is no great consolation for those who have lost family and friends to Covid and other medical conditions, mainly because they could not get an appointment with a general practitioner quickly or could only get a “phone consultation” when they needed to be seen face to face.

“I myself (in the early 1970s) suffered because of it, but luckily in my case the two health issues were not life threatening.”

â€œAs a Hyndburn Borough Councilor, I am worried that some GP offices (including mine) still do not offer face-to-face appointments and I wonder how many more people will die or suffer needlessly from problems accessing their GPs. ”