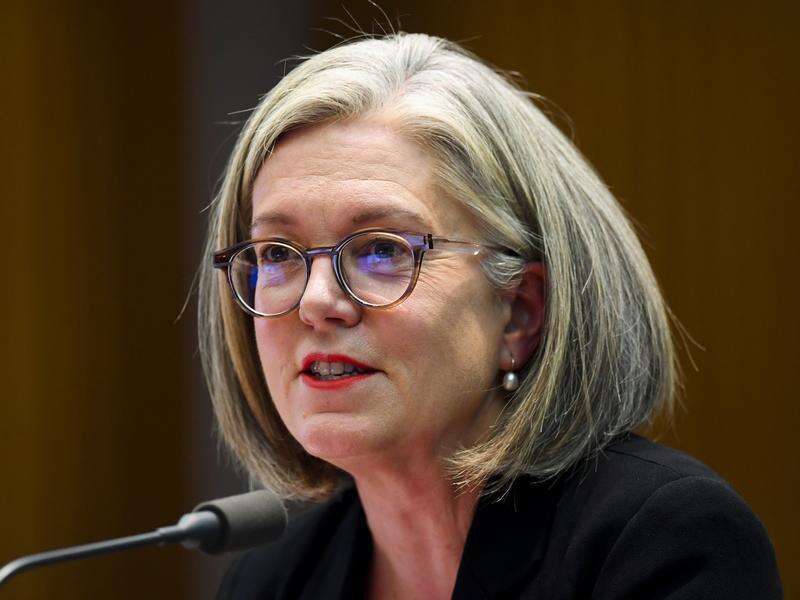 Over $100 million refunded to insurance buyers

Some 83,600 people who were pressured into buying failed insurance or bamboozled when they tried to cancel have been reimbursed more than $100 million.

Vulnerable Freedom Insurance customers, who purchased insurance products between 2010 and 2018, were subjected to “harmful sales and retention practices”, the business regulator said.

The Australian Securities and Investments Commission has now obtained $102 million in compensation for those customers.

Freedom Insurance sold a variety of products, including life and funeral insurance.

He used telephone pressure tactics to sell the products, which were not properly explained or were of limited value, according to the Australian Financial Complaints Authority.

Freedom Insurance went into liquidation in 2020.

Ms Chester said there could be thousands more customers entitled to financial redress who have not yet come forward.

“We encourage Freedom Insurance customers between 2010 and 2018 who believe they were mis-sold, or who attempted to cancel their policy unsuccessfully, to contact their insurers and be assessed for repair,” she said.