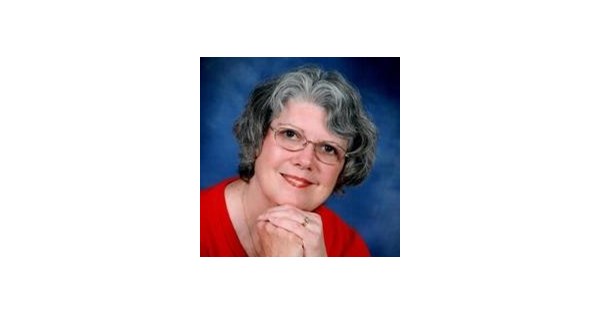 Elizabeth Ann Ziegler Peterson
October 11, 2021
Demorest, Georgia – Elizabeth Ann Ziegler Peterson, 69, of Demorest, Georgia passed away on Monday October 11, 2021.
Elizabeth Ann Ziegler Peterson (“Ann”) was born April 3, 1952 in the Panama Canal area to her parents, Captain Bryan W. Ziegler and Norda Willet Ziegler. Bryan’s career in the Navy took the family to Guam, California, Maryland and Virginia, where Ann graduated from high school.
She attended the University of Georgia and graduated in childhood education summa cum laude, and taught elementary school students in special education for two years.
Ann married the love of her life, Ricky R. Peterson, on December 21, 1973 in Bogart, Georgia. Ann stayed home to raise her four children, then became a Certified Financial Planner. She has written books aimed at women’s financial independence, hosted a radio show, and offered weekly financial advice through her local TV station.
Music has always been important to Ann, whether singing in the church choir, playing bells, or teaching the children’s choir. She was heavily involved in Christian ministries and multiple activities in her church, and was the Church Relations Team Coordinator for Northeast Georgia for Operation Christmas Child. Art was also Ann’s passion. Since her childhood, she likes to use several mediums and communicate through her art. Retired at Demorest, Ann was very involved in the local arts community. She had a green thumb and enjoyed gardening and sharing her horticultural knowledge.
Ann was predeceased by her parents and her husband, Ricky Peterson.
She is survived by her sister, Nancy Kelly (Carl); her children, Tricia Howell (Jason), Sharon Gillespie (Jason), Ryan Peterson (Jennifer) and Laura Hill (Aaron); as well as her grandchildren, Emily, Katie & Bryan Howell, Carter & William Gillespie and Hunter & Taylor Peterson. She is also survived by her stepmother, Flo Ziegler, and many cousins, extended family and friends.
Ann’s death on October 11, 2021 is our earthly loss but Heaven’s gain.
Visitations will be held at the Bethlehem Baptist Church in Clarkesville, GA at 2:00 p.m. on October 17, 2021 with a memorial service to follow at 3:00 p.m.
In lieu of flowers, the family is asking for donations to be made to Samaritan’s Purse for Operation Christmas Child (samaritanspurse.org/occ).
Arrangements have been made with Whitfield Funeral Homes & Crematory, North Chapel at 245 Central Avenue, Demorest, Georgia 30535. Phone: 706-778-1700.

Covid: residents of Imphal can earn a television set if they are trapped