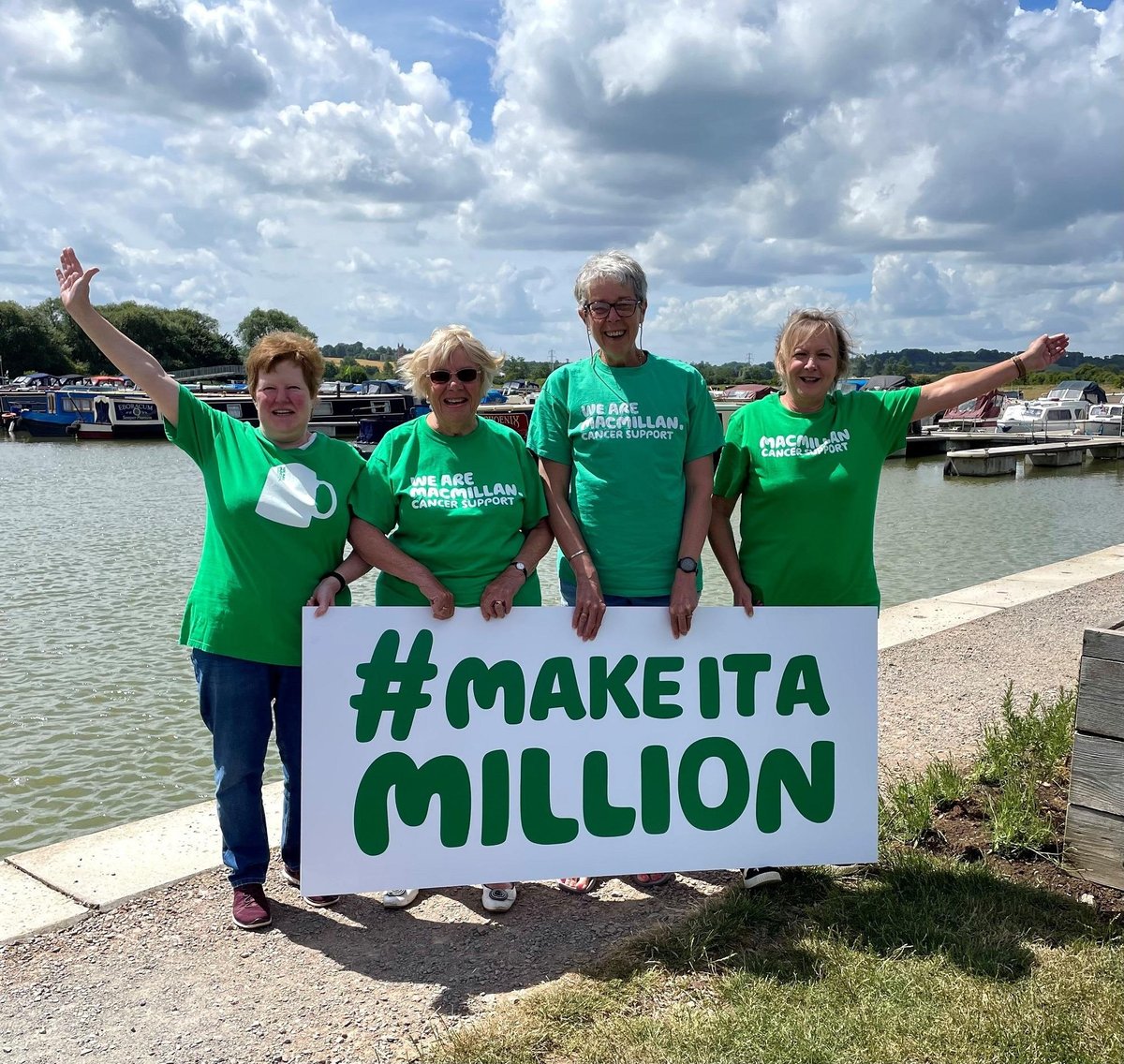 A group of Northamptonshire fundraisers have reached a £1million milestone for Macmillan, helping to fund vital services for people with cancer across the county.

From funding Macmillan nurses in Northampton to the new Macmillan Cancer Support Center in Kettering, the Rose of the Shires fundraising group has made a huge contribution to local cancer services.

Since its inception in 1989 by eight friends, there have been countless morning coffees, a fashion show, golf days, sailing parties and even a rappel down the Northampton Lift Tower – the tallest tower in reminder to the world.

Register to our daily newsletter

Jane Gorham, 58, from Wellingborough, joined the Macmillan fundraising group eight years ago after losing three members of her family to cancer.

His mother Hazel and father Luke were both diagnosed with lung cancer and supported by Macmillan. So she wanted to do something to give back and ensure others received the same level of care.

She said: “Macmillan was there for both of my parents. They were like a comfort blanket. There was a phone number you could call anytime. When they were in the house with my father just before he died, there was the security of knowing he had the right level of medication. They put him at ease. We felt we had someone to turn to and reassure us.

She added: “With my mum, it was the organizing side. Macmillan helped organize the visit to the hospice, arranged for her to go for a massage and talk to other people with cancer The support was there There was always someone to talk to and they took the stress out of trying to sort everything out ourselves.

She also lost her stepfather to adrenal cancer and had four friends diagnosed with breast cancer.

As the group reached its £1million milestone, Jane said: “I am proud for the people who founded the committee all those years ago. Wendy, who was one of the founding members and is now over 80, still shows up and cooks at our events.

Tori Harrison, Macmillan’s fundraising manager, said: “Rose of the Shires fundraising group has made a tremendous contribution to local cancer services over the past 33 years. It is thanks to their unwavering support that we are able to do whatever it takes for people with cancer in Northamptonshire and fund vital cancer support services that enable people to live fully with cancer. cancer, and not just to survive.

To support the committee and help it raise its next million, you can attend a local event, bake a cake for a local morning coffee, host your own event, or consider joining the committee yourself.