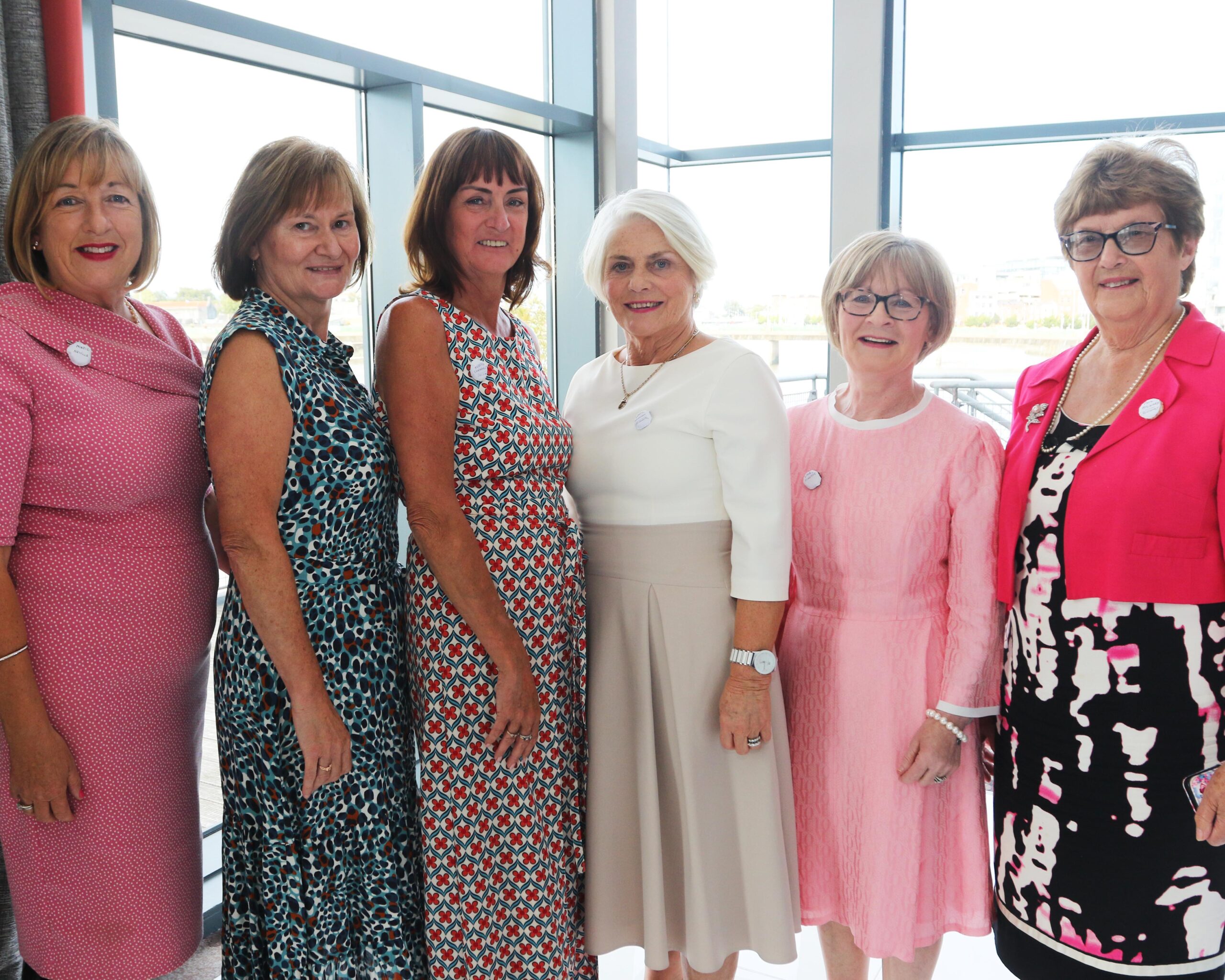 There was a time in the not too distant past when, if you wanted to call someone in America or Timbuktu, you had to dial 10 from the local telephone company to be connected.

In hindsight, and considering the devices we now carry around in our back pockets, it seems a bit ‘little house on the prairie‘.

My own father worked as a telephone operator for many years and often came home with weary stories of pranksters and drunken calls that formed part of his night shift at the Roches Street Telecom exchange.

The original telecommunications networks were taken by the Irish Department of Posts and Telegraphs (P&T) of the British Post Office in 1921 and used a mix of manual and automatic interchange.

In Ireland, the first telephone exchange was opened in Dame Street, Dublin in 1880, just four years after Alexander Graham Bell obtained his patent for the telephone. The exchange was operated by the United Telecom Company and had only five customers.

Network development was relatively stagnant with slow deployment of automatic switching until after World War II. From 1957, P&T began to deploy more modern automatic exchanges, which greatly improved many services, but the network was still quite underdeveloped in rural areas.

The network also required an army of telephonists, or operators as they were also called, to effectively manage connectivity.

In rural Ireland at the time, very few people had telephones. In many villages, the only telephones were at the post office. The priest’s house, the doctor, the vet and maybe the odd pub or hardware store might have had one too, if you were lucky.

New customers often had to pay for the erection of telegraph poles from a main road to their house which might be at the end of a long borehole.

The “10” operator service was labor intensive and a large number of telephone operators were employed by the Department of Posts and Telegraphs throughout the country.

In Limerick the telephone exchange was, and still is, in Roches Street and this is where most of the telephone operators were based. There was also a center in Henry Street at the rear of the GPO. These centers could be compared to the call centers of today and were essential components for the life of business and commerce.

Until the 1980s, international calls had to be booked through the Dublin International Exchange. The operator’s service center in Limerick was closed in the late 1990s and many telephonists were redeployed to help desks and help desks and brought with them the work ethic and dedication that had been the hallmark of their time in the services of the operator.

Last Friday a large number of Limerick telephonists from the 1950s to the 1980s gathered at the Clayton Hotel to share stories and memories and to remember those who are no longer with us.

It proved to be a moving and special occasion for these unsung heroes of Irish life.