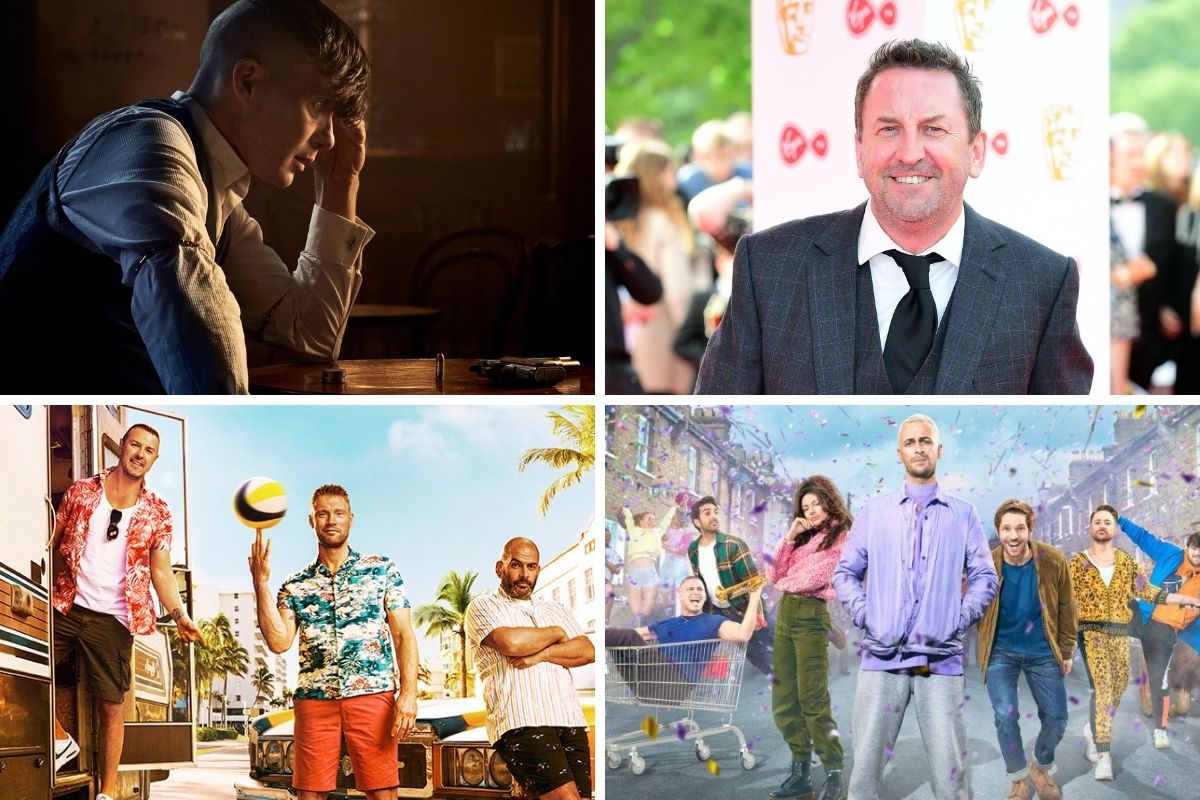 Lee Mack and other celebrities nominated for National Television Awards

The long list of National Television Awards (NTA) has been announced and many Lancashire celebrities and locally filmed TV shows have been featured this year.

Lee Mack and Freddie Flintoff are among the celebrities who could represent the county at the awards if they make the final list of nominees.

Hit TV shows that were filmed in Lancashire, such as Peaky Blinders, are also up for an NTA trophy.

The final shortlist will be revealed in August ahead of the official ceremony at Wembley Arena on Thursday September 15, which ITV will broadcast.

Blackburn comedian, Lee Mac, was nominated for Best TV Presenter while ITV The 1% clubwhich he hosts, is in the running for best game show.

BBC’s Freeze the Fear starring Wim Hof, which Lee hosts alongside Holly Willoughby, has been nominated for the Bruce Forsyth Entertainment Award.

Lee’s long-running sitcom ‘Do not exit’ was also nominated for Best Comedy Show.

Born in Preston Andrew ‘Freddie’ Flintoff is also up for some awards.

Freddie will face Lee for Best TV Presenter while Top of the linewhich Flintoff co-presents, is up for a factual entertainment award.

Fan favorites Pete and Sophie Sandiford star in the series and both hail from Blackpool.

by Nelson John Simm is nominated for Best Dramatic Performance for his role as DS Roy Grace in the ITV crime drama ‘Grace‘.

The show, based on the best-selling books by Peter James, is also up for Best Drama.

However, he will face stiff competition in the category as he faces Peaky Blinders which was filmed in parts of Lancashire.

The cast and crew descended on East Lancashire last April as they filmed some of their scenes for the series finale.

Images have emerged of a gypsy camp and graveyard which has been set up at Lee Quarry in Bacup.

The cast and crew also returned for a single day at the end of April and filmed scenes at Beacon Fell in the Forest of Bowland.

ITV The Baya crime drama filmed and set in Morecambe, returned for its third season earlier this year.

comedy/drama from heaven, Brassic, is nominated for Best Comedy.

Brassic was partially filmed in East Lancashire, with Blackburn, Burnley and Bacup serving as the backdrop for many of the scenes over the three seasons.

Win or lose, it will return for a second series in 2023 – and the Nelson-born producer says he’s “thrilled” to start planning it.

Stay Close is an eight-part drama based on the television adaptation of Harlan Coben’s best-selling crime novel of the same name.

Eagle-eyed fans spotted the show’s camera crews as they descended on Morecambe and Blackpool to film.

They even used the ice cream van from a Fleetwood-based company, Niceone Ices, for one of the scenes.

from the BBC Come dance strictly and The apprenticeWe are also in the running for an NTA – and the last series of each show featured a Lancashire resident.

Blackburn TV presenter AJ Odudu was a runner-up in Strictly, while Chorley’s Aaron Willis reached week 10 of The Apprentice before being fired by Lord Sugar.

Fireproof edition of ‘The Handmaid’s Tale’ up for auction