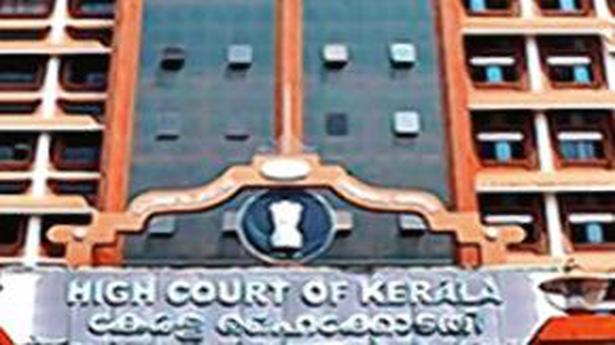 The Kerala High Court has dismissed requests to quash the cases registered in connection with the operation of parallel telephone exchanges in Kozhikode.

The petitions were filed by Abdul Gafoor and other defendants challenging the recording of crimes under Articles 4 read with 20 of the Telegraph Act of India, Sections 3, 6 (1), 6 (1A) of the Indian Wireless Telegraphy Act and Section 420 of the Indian Penal Code and Section 66F of the Information Technology Act.

The allegation was that the defendants were found using multiple broadband connections and intentionally converted international phone calls and other calls by terminating and bypassing them to local calls using gateway devices. illegal call routing by inserting pre-activated SIM cards without the knowledge or consent of the owners of the SIM card. The accused thus caused enormous financial losses to the government and to service providers by installing parallel telephone exchanges in various locations in Kozhikode.

They also posed a threat to the security of the nation, as calls made through such setups cannot be traced and go beyond lawful interception.

Judge K. Haripal observed that the complaints were unfounded and were dismissed.

The future of 3D display and the emergence of holographic television