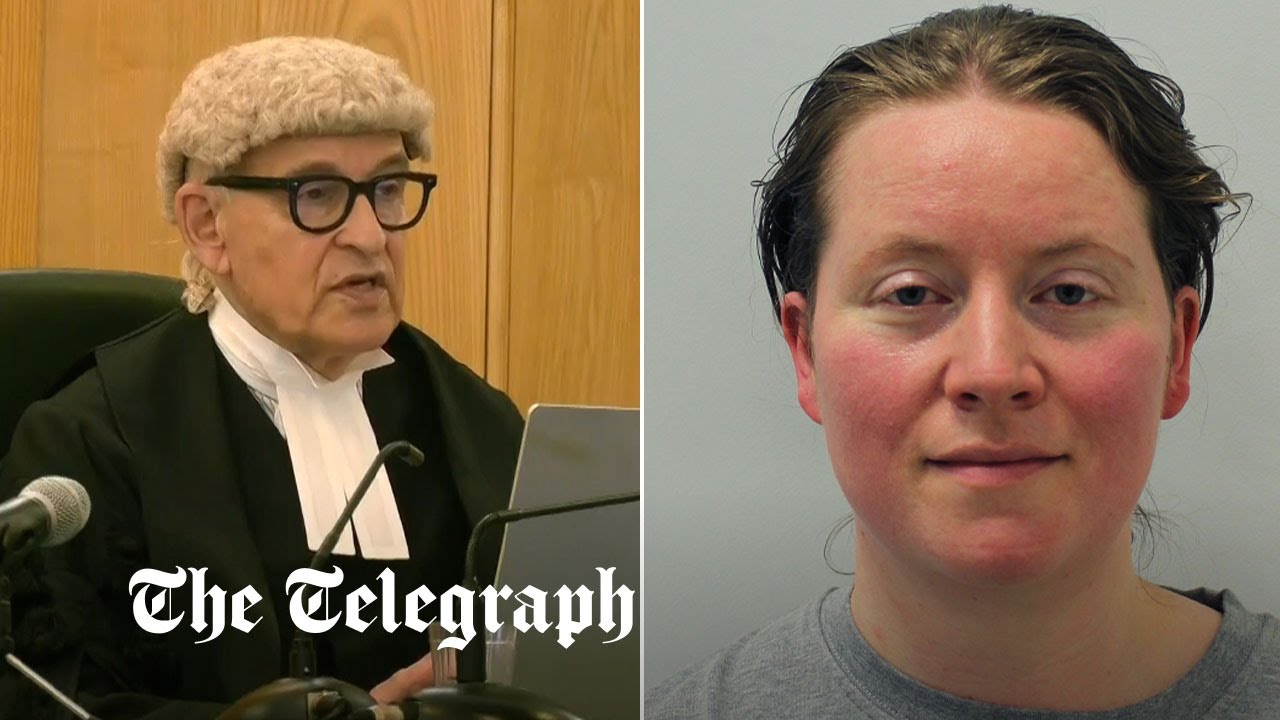 An ‘extremely devious’ osteopath has become the first woman to be jailed for life on live TV after beheading her church friend.

Jemma Mitchell, 38, was given a life sentence with a minimum sentence of 34 years for killing Mee Kuen Chong, 67, in a plot to seize her property in June last year.

She attacked Ms Chong at her home in north-west London before cutting off her head and putting her remains in a suitcase, which she then drove 250 miles to Salcombe, Dorset.

The remains were found abandoned near a footpath the following day by horrified holidaymakers.

Mitchell had decided to murder Ms Chong after he gave up on giving her £200,000 to pay for repairs to her dilapidated home, her trial heard.

She hoped to inherit the bulk of her victim’s £700,000 estate by falsifying her will.

On Friday, Judge Richard Marks KC was broadcast handing down his sentence to Mitchell at the Old Bailey in what is only the second time cameras have been allowed in an English criminal court.

The judge said it was a particularly shocking murder carried out by an “extremely devious” person.

He told Mitchell: “There’s the scary aspect of what you did to and with her body after you killed her.

“You have shown no remorse and appear to be in complete denial of what you did, despite what I believe was overwhelming evidence against you.

“The enormity of your crime is deeply shocking, especially given your apparent religious devotion and the fact that Deborah Chong was a good friend to you and showed great kindness to you.”

Bitdefender wants to help you secure your office printer