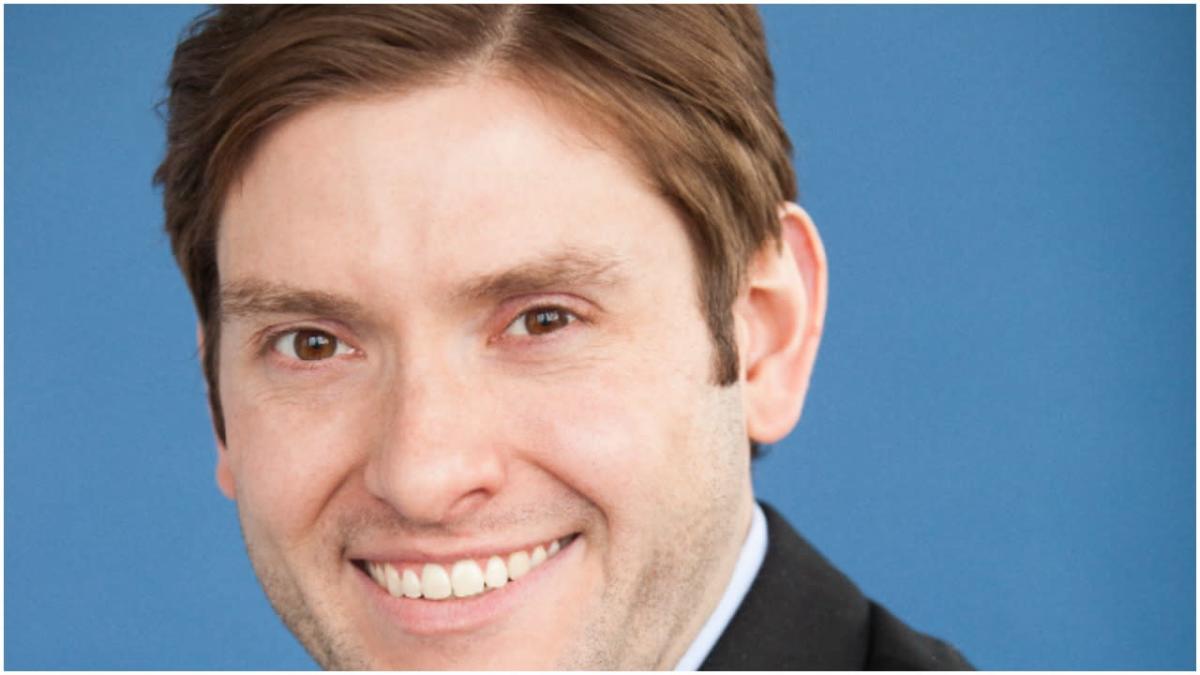 The company’s television arm has hired Cory Lanier, who has worked on series such as Amazon’s Hunters and the Jordan Peele comedy series Strange town.

He will help the company produce scripted content across all platforms including streaming, network and syndication.

Lanier joins Sreda Global, where he was SVP, establishing an LA studio for the international company. He was previously Vice President, TV Series and Digital at Sonar Entertainment, where he produced strange town and Amazon docuseries Lorena as well as executive producing Team Downey’s YouTube Premium docuseries The age of AI.

“We are thrilled to have Cory join us as we expand our leadership team. With his impeccable taste, vast experience and excellent working relationships in the industry, he will be a tremendous asset,” said Jaffe.