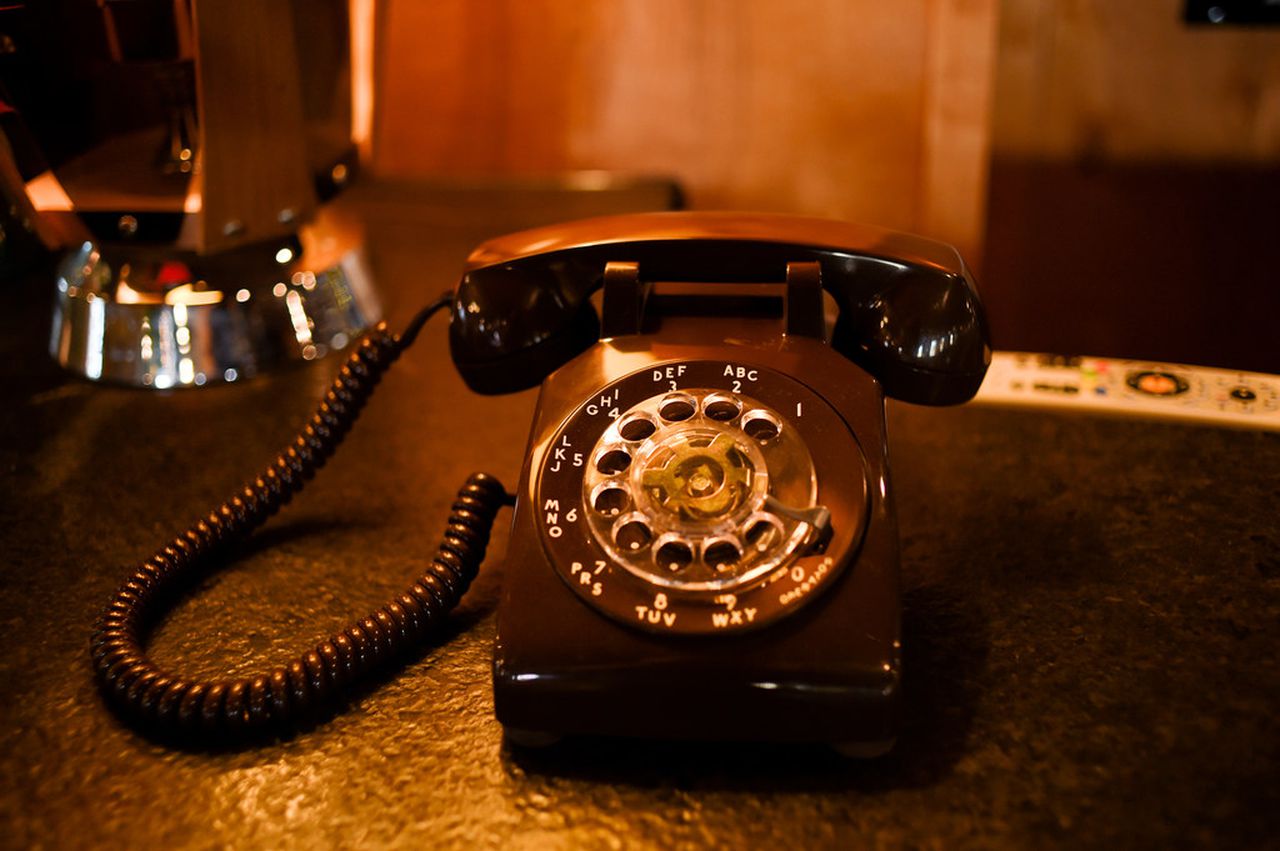 Gibraltar? Honey drink? ELgin? How many of those old Staten Island telephone exchanges do you remember?

But back in the days of rotary and push-button phones, you actually had to dial someone’s phone number to talk to them. And for decades until the 1980s, these numbers had letter-coded prefixes that were often as memorable as the phone numbers themselves.

How many of these old Staten Island telephone exchange names do you remember? Take a look below.

There was an exchange SA7- which meant St. George (727-) and was also used on the North Shore.

ELgin1 (EL1-) was the old 351- prefix. There were a lot of Mid-Island/South Shore neighborhoods with this swap.

Fulton was a South Shore prefix composed as FL6- (not FU6-!).

Deeper down on the South Shore, the prefix TO8- was short for Tottenville (868- on the rotary dial).

There was also a AR3- (273-) swap. Did that stand for Arrochar? Arlington? I couldn’t find him. Anyone remember that?

Did I miss any Staten Island exchanges? Do you have any old phone stories to tell? Email me at [email protected] Thanks!

And some Brooklyn trades are undoubtedly memorable for the Staten Islanders: ULster, STagg, COneyIsland, SH (for Sheepshead or Shore Road), BEachview, STerling, TRiangle, ESplanade, WIndsor, BUckminster, PResident, EVERgreen, NEvins, SLocum, DEwey and many, many others.

The first telephones went into service on Staten Island in 1880, according to Advance records, connecting Tompkinsville to New York and Sandy Hook via existing telegraph wires.

The Staten Island Telephone Exchange was incorporated a year later, and pole installation began between Tompkinsville and Port Richmond. The central office was in West Brighton.

In June 1881, there were only 14 telephone subscribers on the island, each paying $4 a month for service.

A full list of subscribers was published in the local newspaper each week until the list grew so long that it was necessary to open a second exchange in Port Richmond and publish reference booklets. These have evolved into the telephone directories that many of us remember from a bygone era.

The first rotary telephone was introduced to the borough in 1949, replacing the old crank and doing away with female telephone operators who asked “Number please?” when you picked up the telephone receiver.

Letter-prefixed numbers like GIbraltar and HOneywood gave way to all-number dialing around 1960, but the process wasn’t completed nationwide until the early 1980s. from the 1950s to the 1980s still remember these old prefixes.