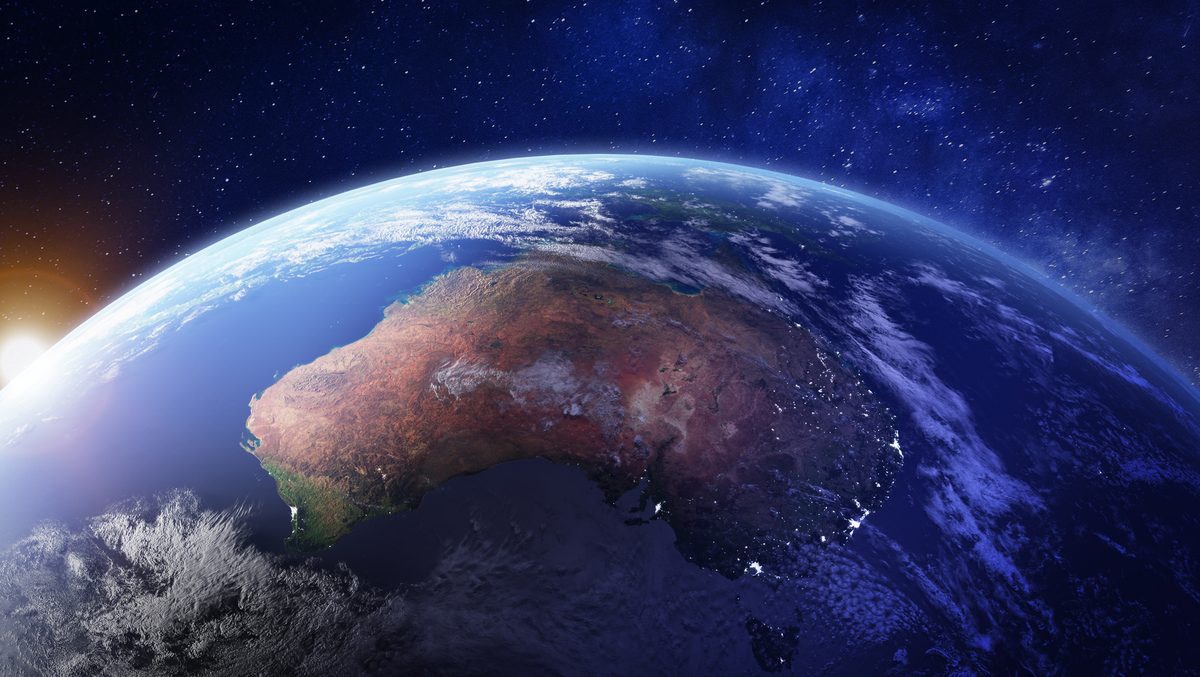 The 3D printer aims to increase Fleet Space’s manufacturing of small satellites for low Earth orbit to connect billions of devices, and with it the company intends to bring back manufacturing for space, mission-critical industries. and mineral exploration in Australia.

The company is a manufacturing industry leader in the space, strategic and mineral exploration sectors.

With its production in Australia co-funded by the Government of South Australia, Fleet Space focuses on using advanced communications and space-based technologies to deliver innovative solutions.

Although Fleet Space has outsourced the 3D printing of these antennas to an offshore supplier, managing operations in Australia offers significant benefits for increasing production.

“Fleet Space is on a mission to unleash the power of global connectivity to bring real change to our critical industries,” said Flavia Tata Nardini, CEO and Co-Founder of Fleet Space.

“For example, we are making mineral exploration essential to the energy transition faster, more sustainable and less expensive.

“This is not possible without the best technical partners. We are excited to work with Konica Minolta to deliver an all-new constellation of fully 3D printed satellites at scale and to the highest technical specifications. »

Under the Fleet Space contract, it is expected to dramatically increase operations in 2022 and 2023, and the partnership with Konica Minolta was born out of its need for a more efficient way to 3D print these antennas at scale.

“However, this level of innovation often comes at a significant cost. Fleet Space leverages the efficiencies that can be found by deploying a smart, in-house 3D printing solution.

From there, Konica Minolta and 3D Systems worked with Fleet Space to develop a build strategy.

The first step was to prove that the DMP350 could print the quality of an aluminum part and in the quantity required by Fleet Space to meet demand.

For Fleet Space, this process was crucial in their decision to use the DMP350 metal printer.

“Konica Minolta was able to prove that 3D Systems’ metal printers include advanced technology that allows users to 3D print with aluminum in an accurate, repeatable, and scalable way.

“This has made Fleet Space both more productive and cost effective for its mass manufacturing offices and provides continued capability for significant research and development, keeping the organization at the forefront.

“The consultative approach taken by Konica Minolta and 3D Systems means that Fleet Space will be able to move directly into mass production as soon as the device arrives.”

Fleet Space will initially use the 3D printer to expand its manufacturing of metal antennas, but the advantages offered by this new device will also allow it to be more innovative, and the company will be able to use it to develop prototypes and new parts. during antenna manufacturing downtime.

“One of the key criteria for Fleet Space was that the 3D printer could provide a repeatable process to avoid any variation between parts,” says Tim Naylor, Industrial Solutions Group Manager, 3D Systems SEANZ.

“Our printer has a closed-loop architecture, which guarantees an accurate and repeatable process.

“The machine also has the lowest oxygen content on the market, which results in a pure part without defects, which is very important when it comes to aerospace applications.”

‘Groundhog Day’ at the IRS: Returns are piling up, phone delays are getting worse