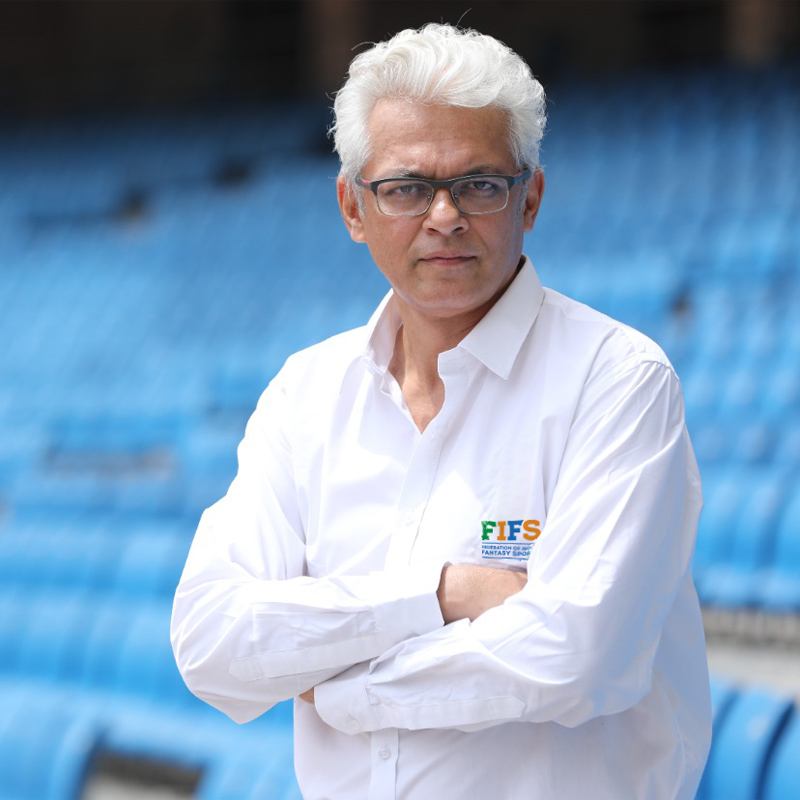 Mumbai: The fantasy sports industry self-regulatory body, the Fantasy Sports Federation of India (FIFS) on Friday announced the appointment of Joy Bhattacharjya as Chief Executive Officer. In this role, Bhattacharjya will oversee the operation of the body and work with policy makers and industry stakeholders.

The organization said he was a well-known figure in the country’s sports and media entertainment industry and could rightly be hailed as the “godfather of fantasy sports in India”. From designing India’s first-ever fantasy sports game – Super Selector for ESPN Star Sports, to integrating FIFS – it’s a perfect synergy, FIFS said.

He also leads the Prime Volleyball League and is a cricket analyst at Cricbuzz. As Project Director of the 2017 FIFA U-17 World Cup, he organized the most attended and successful youth tournament in FIFA history.

In his previous roles, he held the position of Team Manager Kolkata Knight Riders and History & National Geographic as Head of Programming – South Asia. He was also the first Indian production manager at ESPN Star Sports. He is an avid writer, having written for TOI, India Today, BBC, The Telegraph and the Hindustan Times, has a regular quiz column with the Hindu Business Line and also writes on sports for the Economic Times.

Bhattacharjya added, “I’m excited to be part of the next stage of Fantasy Sports development in the country. It’s a homecoming for me in a way, from launching the Super Selector in 2000, to leading FIFS – the only Indian SRO for Fantasy Sports I look forward to working with FIFS members and wider stakeholders and helping FIFS identify the landscape and potential for India to become the world leader in fantasy sports industry.

The Rising Bridge Post Office may be about to move