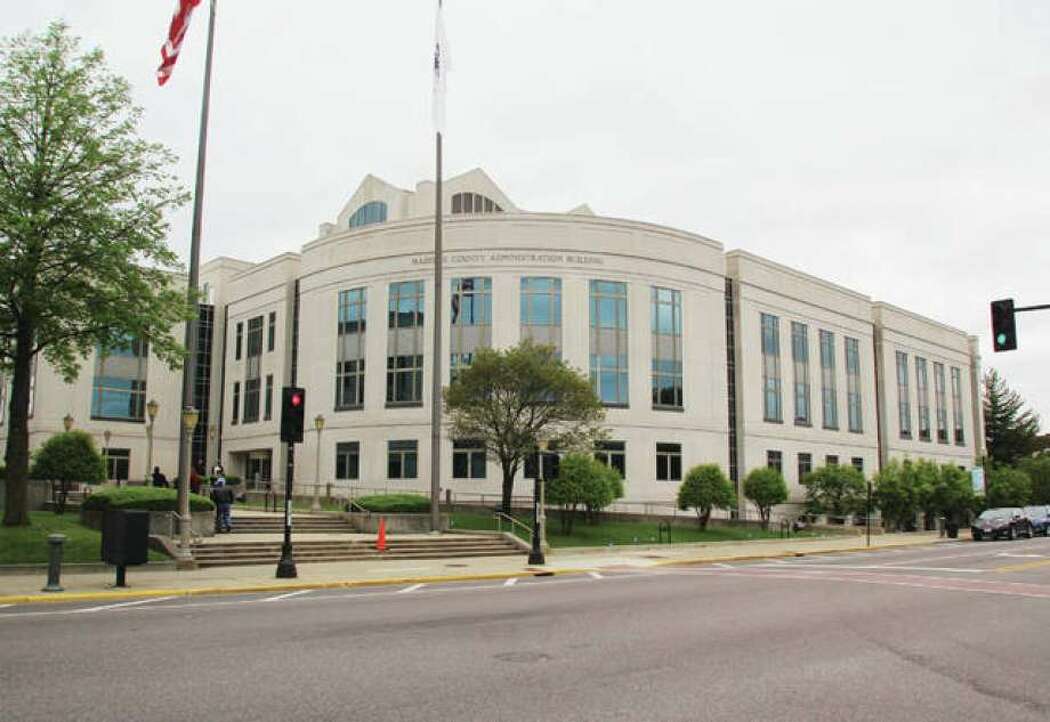 WOOD RIVER — Coverage of the cost of a new 911 dispatch console at the Edwardsville Police Department was approved by the Emergency Telephone System Board at Wednesday’s meeting.

The action was taken due to plans to consolidate a 911 dispatcher at Southern Illinois University Edwardsville in the Edwardsville County, as part of CSET’s overall consolidation plan.

The cost is $48,132.36, which will eventually be paid through a state grant after full consolidation is complete.

Madison County 911 Manager Dana Burris also reported that the installation of new dispatch equipment is progressing. At the meeting held at the 911 center in Wood River, a number of consoles were set up for testing and training.

Installation had been delayed due to supply issues, but Burris said the proper circuitry had been installed and was “working”. She didn’t have a completion date, but said it should be “within the next few months.”

The board also approved a revised job description for a specialist position and sent the matter to the county’s human resources department for recommendations. At the last meeting, the board had approved revisions to the job description and a job audit. However, some issues have arisen and Human Resources and the county’s Personnel and Labor Relations Committee will take further action.