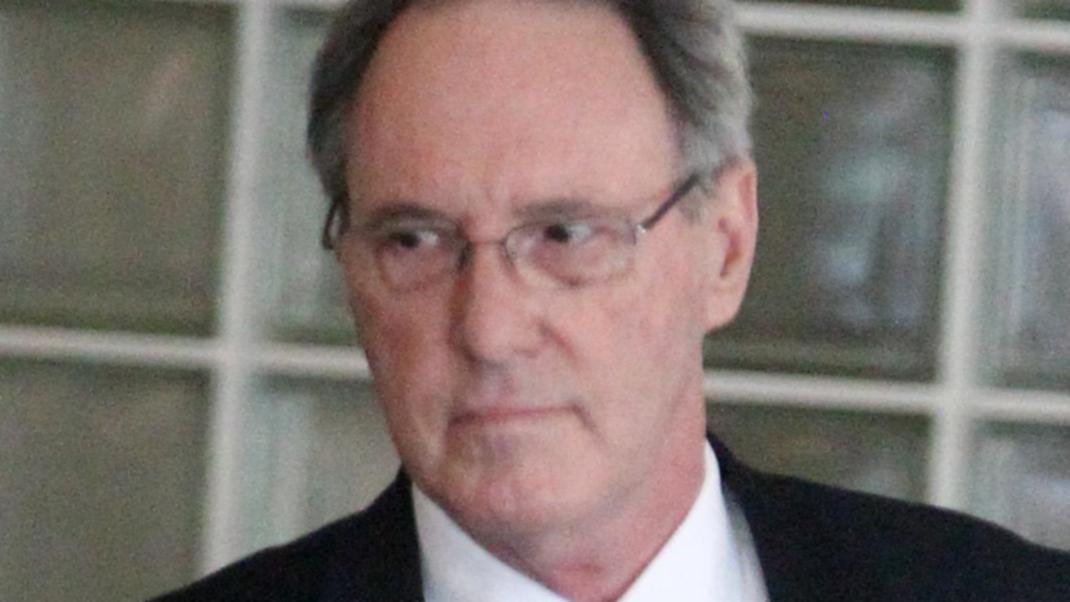 The 73-year-old, who played Martin Kelly in Hey Dad! from 1987 to 1993, was released this week after more than six years in prison for sexually abusing young girls, including Sarah Monahan who played her on-screen daughter Jenny.

According to a prison source, Hughes kept to himself and rarely associated with other people during his time in prison.

“He would wrap his head in a scarf, put on a pair of sunglasses and then put on a hat,” the source told The Daily Telegraph.

“He seemed to conceal his identity. He didn’t want anyone to know who he was.

Hughes left his cell at 7 a.m. each day and divided his time between walking alone in the prison yard or working in a recycling job.

With a weekly salary from prison work, Hughes was able to buy lollipops, noodles, tinned food or newspapers through a “buy-out” program operating at Long Bay Prison in Sydney.

His relatively peaceful existence at the facility contrasted sharply with his initial stay at Goulburn Prison where he had been pelted with milk cartons filled with excrement.

After renouncing his Australian citizenship in 2019, Hughes was deported to the UK following his release from prison.

He would spend his final years in London with his wife and star support agent Robyn Gardiner.

Hughes continues to deny any wrongdoing.

In a report issued by the State Parole Authority before his release, it was revealed that Hughes still blamed his victims for the situation he found himself in.