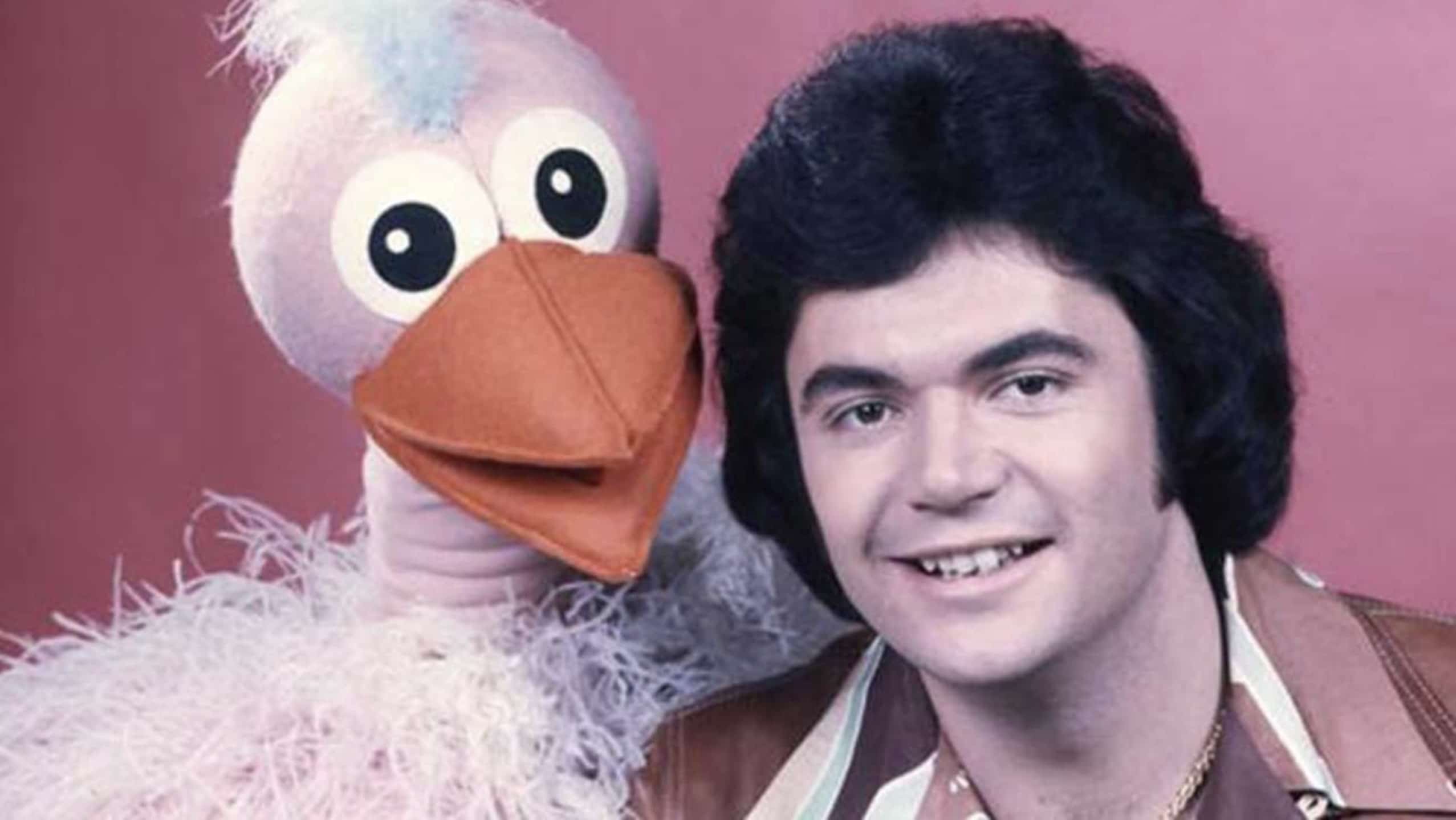 After the emergence of reports that Daryl somers was soliciting fans for segment ideas for the 50th anniversary of Hey hey it’s saturday, speculations have multiplied as to whether the show would change networks.

The Sun Herald reported that Nine would not be airing the special, saying:

Nine says he’s not airing the 50th anniversary celebration show Hey Hey, with TV sources saying he might find a home in Seven, where Somers hosts Dancing With The Stars.

Now Blackbox TV can confirm that the special will be broadcast on Channel 7. Contributor Aaron ryan broke the news by recording the latest edition of the Blackbox TV Podcast, which will be released this afternoon.

What is not clear is whether the special will be live-action or pre-recorded, although due to the blackface controversy of the rebooted series in 2009, it is likely to be pre-recorded.

*You can hear Aaron’s exclusive information in the player below

Sources say Nine rejected the 50th anniversary pitch and Somers then passed the idea on to Channel 7.

The Seven Network recently had to cancel the planned renewal of Australia has talent and will broadcast Australian gangster, the Eh eh special and some 7 Spotlight on current affairs specials in its place.

Fife Council apologizes for letting people hang on the phone