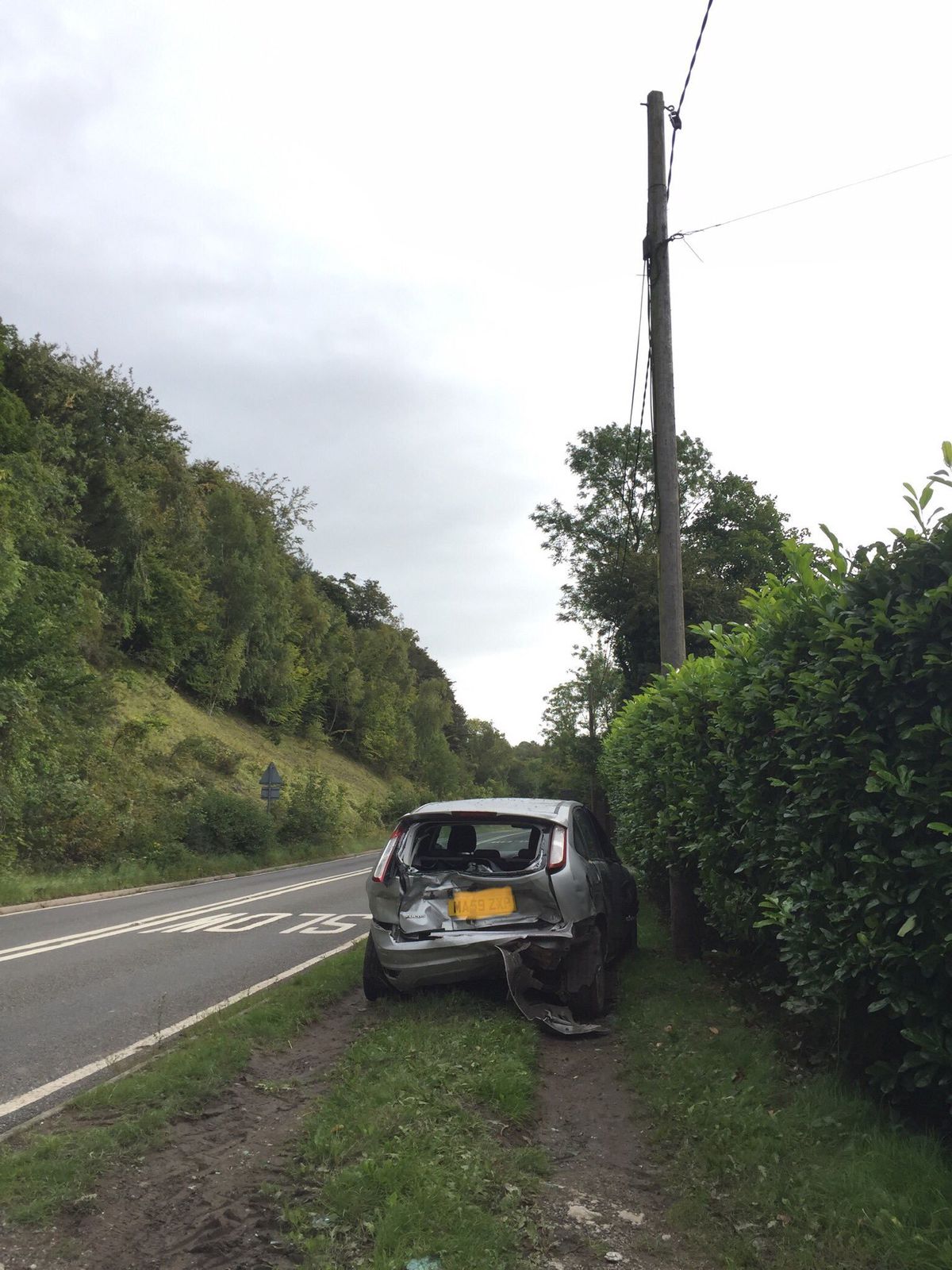 The incident allegedly involved a car that lost control on the A4169 at Farley, north of Much Wenlock, around 7 a.m. yesterday.

He collided with a gray Ford which then crashed into a telegraph pole, causing a blackout for a number of locals.

The West Midlands ambulance service is said to have witnessed the crash.

The connectivity issues that started as a result of the incident were still being reported today.

Councilor David Turner, who represents Much Wenlock at Shropshire Council, said: ‘As I understand it yesterday morning a car some time early, around 7 a.m., pulled up onto the A4169 and apparently lost control, hitting the gray car – a local resident.

“He hit the telegraph pole and I understand an ambulance has been called.

“Most of the people of Farley were without phones yesterday and this morning.”

In response to advisor Turner, Openreach advised those affected to contact their vendor.

Members of the public can also call Openreach on 0800 232 023 for updates on the damaged telegraph pole.

The West Midlands Ambulance Service has been contacted for further information.

A futurist from 1901 describes the world of 2001: telephone opera, free college and pneumatic tubes galore